Ode to the Meta-skeptical ones 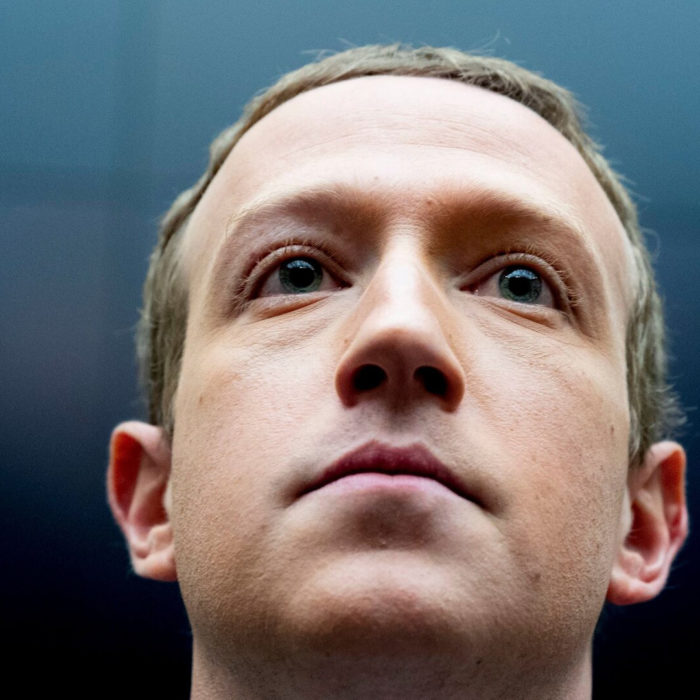 Let’s take the side of tech misfits and disbelievers for once. I warn you: it will feel a bit like a cold swim against the tide within a context of tech record-breaking and Metaverse gold rush. I believe it is a necessary journey, though. By looking at the tech industry and, more specifically, at Web 3.0 through the lenses of contemporary critique, we can dispel myths about technological progress and reach a more fine-tuned understanding of the harms. If we can better understand the harms, then maybe, we can better see our way toward a better tech—and a better future (especially if Metaverse is here to stay).

Even if it is already a source of revenue for some happy few, Metaverse mainly exists today as a marketing and branding idea for the majority of us, and the commercial opportunity for the many is still to be proven. Let’s take NFTs with their pyramid schemes and other money-for-nothing ventures, the premise is that anybody and everyone can profit. Of course, nothing could be further from the truth. In any pyramid scheme, the first ones in make big money, while the last ones pay everyone else. NFTs are not inherently fraudulent, but they share some aspects of pyramid schemes when they are bought and sold primarily as tradable and collectible items.

This might be part of the reason why Nike and Adidas are getting in early. Not to defraud or trick customers, but to protect themselves from potential losses later. Brands have spent millions protecting their intellectual property in the physical world. I see some of their efforts around NFTs as an attempt to protect their IP in a virtual world.

Beyond the fuzz, what the Metaverse means is still being debated.

When Zuckerberg talks about the Metaverse, He is laying out a vision for how humans will relate to each other and socialize in the future, but, for one second, remember what Facebook was in the beginning: a «hot or not» site where guys rated women. Yes, this is the same guy saying some years later, «A squirrel dying in front of your house may be more relevant to your interests right now than people dying in Africa.» Anyways, maybe because I appreciate those digging beyond the obvious and hiding a healthy cynic behind a gentle smile, it felt refreshing reading Paul Vacca’s column The Metaverse Won’t Happen .

He celebrates our right to feel skeptical when Zuckerberg talks about Metaverse as «the inevitable horizon» and reminds us what a flop 3D movies were back in the days (With Avatar as a decent exception).

It was enlightening to realize how «old» the idea of Metaverse is despite the easy seductiveness to stories casting technology as brand-new.

The MIT Technology Review reveals how intrinsecally human this “new world making” is.

The article takes us from Neal Stephenson’s 1992 science fiction novel Snow Crash and Second Life to 1851 London’s Great Exhibition: a whole world dedicated to the future was on display at Crystal Palace, a world in which almost anyone could be immersed, educated, challenged inspired or provoked. But the article is not only a historical review of man’s chase for «more,» «faster,» «further,» «bigger.» It is a call to remain on guard about any claims for the emancipatory power of technology and technology platforms. After all, I quote, « each of them encountered and reproduced various kinds of social inequities and many created problems that their designer did not anticipate.” It kind of rings a bell to me.

On the side-effects: “Metaverse has a groping problem already” as the MIT Tech Review points out.

On November 26, a beta tester reported a stranger had groped her on Horizon Worlds, Meta’s virtual-reality social media platform. Meta’s internal review of the incident found that the beta tester should have used a tool called “Safe Zone,” part of a suite of safety features built into Horizon Worlds. Safe Zone is a protective bubble users can activate when feeling threatened.

If sexual assault and harassment in virtual worlds are not new, Meta’s ambitions make the issue of accountability pressing. Who is responsible for making the user feel safe? The fact that the Meta groping victim either did not think to use Safe Zone or could not access it is a problem and respond to a specific mindset, the libertarian one. As for other issues, the way companies address online abuse is to outsource it to the user: «Here, we give you the tools and the power to take care of yourselves.

Not only does this not work; it is revelatory of the blindness of the Tech architects of future worlds towards the real world they and their creatures are interacting with. The Metaverse will probably be many things—a space of exploration, speculation, or inspiration—but should never be an end in itself.