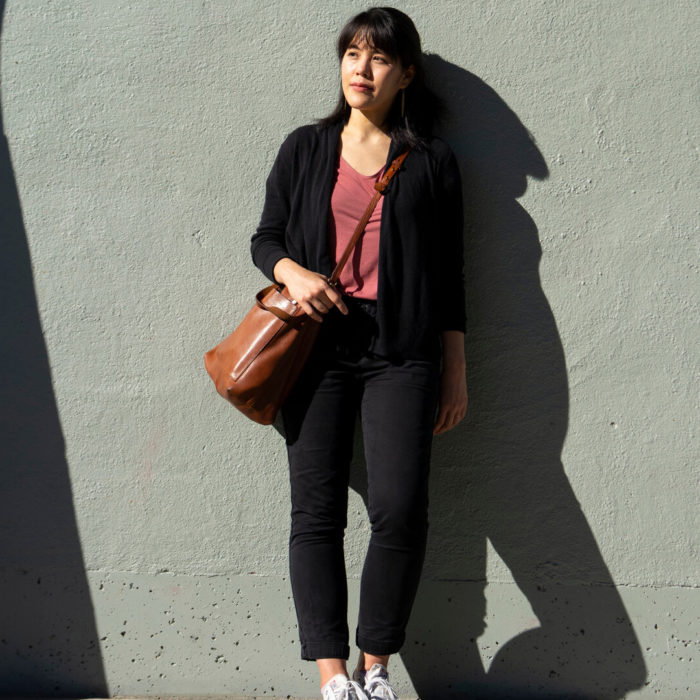 In the past, bosses did not have to worry much about their workforces. Newcomers could absorb the corporate culture osmotically. Workers’ families were invisible, not constantly interrupting Zoom calls. Employees had a job, not a voice. Retention wasn’t an issue.

Then, the experience of the pandemic seemed to take many workers to explore opportunities they wouldn’t have looked at previously or to reassess priorities. This is supposedly leading to a tsunami of resignations and dropouts, labeled by journalists and social researchers as the «Great Resignation,» or to a softer version of it, called «Quiet Quitting»—a minimalistic version of work commitment— sky-rocketing performances on social media during the past month of August. Economists on both sides of the Ocean are debating whether data is genuinely there to sustain the narrative. The best example is probably Paul Krugman, who recognized in April that «the past few months of data have pretty much destroyed the Great Resignation narrative.» He looks at the labor force participation of Americans in their prime working years: 25 to 54. And guess what? The participation rate has surged recently, back to 2019 levels, which hardly looks like a Great Resignation.

If we look to Europe, in France, a recent report from the labor ministry finds that at the end of 2021 or the beginning of 2022, 520,000 people resigned, of which 470,000 were on permanent contracts. It is the highest level since 2008. However, concerning the number of employees, the resignation rate is still lower than in previous periods.

Data discussion/polemics aside, a conversation around the very meaning of work is pretty much alive: from something we used to do from offices, through which we were going to fulfill ourselves as human beings and which was going to help us to progress socially to what exactly?

The questioning has come progressively, but there are moments in history when crystallizations occur. Covid’s crisis is one of those moments in which the confluence of various crises – environmental and economic – and the shocks of revolutions – digitalization of the economy and our way of life – converge. Our societies no longer recognize some of the classical social constructs that used to structure us: political parties, elites, and religion. A majority believes the social elevator is durably out of order. They are increasingly aware of the 2.0 and 3.0 economy’s dark areas, with its neo-Taylorist practices and generalized race to “always more.» In this context, work as we knew it has simply blown away.

Two structuring trends are meeting here: the demand to regain control of one’s destiny in a world that is free falling and our obsessive quest for immediate reward and happiness in a world of everything at a click. The colliding reveals a reversal of the balance of power in the world of work. Rather than a Great Resignation, the current phenomenon looks more like a Great Reshuffling where individuals leave their jobs for better ones that either fulfill the need for self-preservation and balance or provide the person with a sense of higher purpose.

What should leaders and companies do if large parts of the workforce think differently about their jobs and work? It is hard to say anything other than conventional solutions will probably not work. Much of what used to be called normal is out the window. This uncertain moment that we and our world are facing is an incredible opportunity for experimenting and redesigning the work experience. Success will rely on a proper understanding of talent needs and aspirations, values, ethos, wish for work-life balance, questioning the status quo, and quest for fulfillment and worth. From a pragmatic point of view, it will be about getting ready for people seeking shorter and shorter times at an organization and ensuring their time in it is well spent.

A couple of (free:) tips. First, read the fantastic dossier from Usbek & Rica “Grand Démission—Et si c’était que le début” (Great Resignation—What if it was only the beginning). Second, with your yearly performance assessments, try conducting some “stay interviews” to find out what entices employees to stay at their current job or might cause them to leave. To be effective, stay interviews ought to happen after the onboarding process has been completed and then continue at a regular cadence from that point onward. It also needs one-to-one conversation grounded in honesty, sincerity, and good questions. For instance, something such as, “How should we improve our company’s culture?” is too vague and won’t lead to concrete, actionable answers. A better one I like to use when digging into a company’s DNA is “What makes you get up on a Monday morning and go to work?” These insights can help uncover a much more personal and authentic response with the potential of driving real change in the company.

‹ Apple: from breaker of chains to McGiver of disaster. Ecoanxiety, Ecotechnology and business' non-binarity ›
‹ Previous Next ›