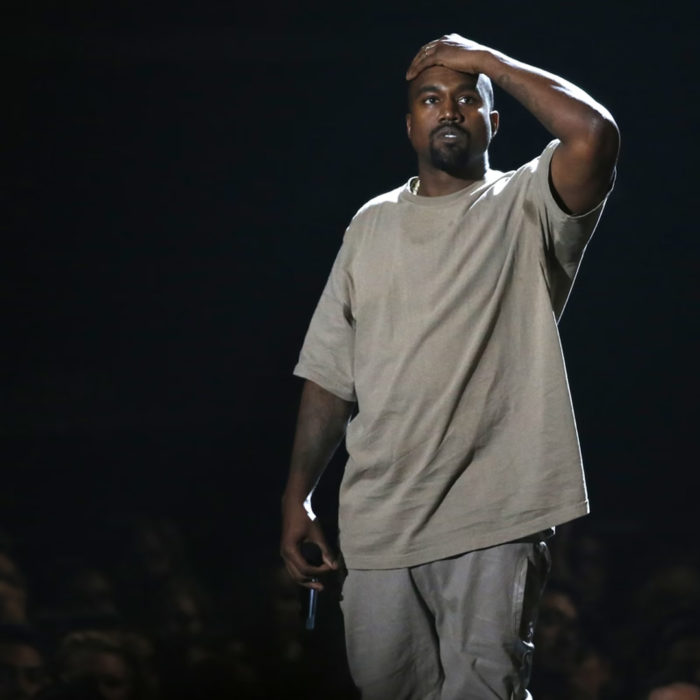 This week, a few thoughts in disorder following reading one of the last issues of the fantastic French magazine Esprit, diving into the transformations and hybridizations of our media spaces. I found fascinating the analysis of this landscape unifying very different realities in which there is no clear consensus on the definition of what media is today.

LinkedIn’s space granted to me is an open-access newsroom, where algorithms will push my content, based on my behavior on the platform, to capture or not your interest. I’m not an exemplary user: I make do with one post a week and a few likes, and my modesty or inability to be on top of things on all fronts probably prevents me from being on top in the eyes of the algorithmic intelligentsia.

In this tilted model, there is no division between information and entertainment, and the boundaries between news and knowledge are blurred. Here, the potential for visibility belongs to all that is debatable. Platforms shape our news feeds with content produced by other media actors that mix without distinction. The debate of ideas eclipses in favor of brief and out-of-context polemics but “attention wise.” The most transgressive individualities are the ones that emerge most easily. And the past week has left us with two outstanding examples.

The first one comes from the “great” Elon, who, in one week, managed to go back to the purchase of Twitter while using the platform to broadcast its geopolitical vision of war in Ukraine and, with it, the complete checklist of Pro-Putin arguments with an “innocent” tweet. Just as a reminder, Musk isn’t buying Twitter to make money (Especially today; he’s doing it to avoid a lawsuit, and it’s going to cost him a lot of money, most likely). No. After becoming the majority shareholder, he said, “I invested in Twitter because I believe in its potential to be the platform for free speech in the world, and I think that free speech is a societal imperative for a functioning democracy.”

Behind this vision, surprisingly simplistic for someone capable of complex and elaborate thinking regarding technology, Elon forgets that Democracy cannot exist without a space of pluralistic exchange where citizens confront not only opinions but also judgments based on verifiable facts recognized by all. Today, moderate and complex points of view tend to be excluded from militant bubbles and “viral” content.

The second one is from another contemporary icon (despite me, maybe him too): Kanye West. He arrived in Paris for the fashion week and the Balenciaga show, but also to present a show of his brand (organized in a “surprise rave party mode,” without regard for other young designers who officially booked the same slot and to whom West deprived of a part of their audience). When he appeared, he wore rhinestone flip-flops and a T-shirt: on the front, the face of John Paul II and the phrase “Seguiremos tu ejemplo” (“We will follow your example.”); on the back, the highly polemical “White Lives Matter,” a phrase that is a slogan of American far-right circles, including white supremacists close to the Ku Klux Klan. A campaign of intimidation by West against a Vogue editor who “dared” to criticize his irresponsibility followed a few hours later.

This week’s sequence clearly shows where the themes of the contemporary media space lie: conflict, communication, and content.

We are indeed responsible for what we consume. But we alone will not be able to put these platforms at the service of debate and democratic health. Our attention is their cash machine, and the UX ways to “steal” it from us are twisted and numerous. The platforms must take responsibility and stop calling for their supposed neutrality as “simple content hosts.” They must take hold of the notion of information as a “common good.” If ever their enthusiasm and diligence are not enough, institutional regulators are welcome to give the necessary push.

Awareness is growing. Our challenge is to transform our apparent freedom and “empowerment” into true editorial responsibility – to make room for the other, not to relay without checking, to be demanding, to take time, to avoid the trap of immediacy… We must keep this necessary momentum alive by exercising our critical spirit more than ever.

‹ Ode to the Meta-skeptical ones Patagonia: Game-Changer since 1973 ›
‹ Previous Next ›